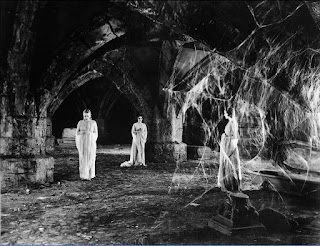 My job at Huskie is a little weird in that when NIU is down for a holiday, like Christmas or Easter, very few buses are running. And because I really, really hate the runs they have available, this is the first Christmas break I've had totally off. This means no pay, but my meager SS payments and some savings to get us through.

And so, I've been writing. The third book was finished in less than 40 days, back in November. Of course, it was less than 200 pages, but still I wrote and plotted it along the way. This one was a bit special for my Lainey Quilholt murder mystery series.

So, I went through it a second time to fluff it out, and do a few other things to it, and after that I went to #4 book (which I wrote first, back in the summer), and am working on that presently, and I've almost got that one fixed. This one was difficult to figure out who murdered the victim, and who did what and why and when. It's a who-done-it, whereas the 3rd one is a different LQ in which the murderer is a serial killer, and he is stalking Lainey. It had me watching and reading a lot about serial killers, sociopaths and psychopaths. Oh, and painball guns and home security cameras. Fun stuff.

I'm going to bring you a post which I had done years ago about the first known serial killer in the US. We all know about Jack The Ripper of London. We have our own version and I'll be posting it in a day or so.

Thanks for stopping in.
Lainey Quilholt
Series 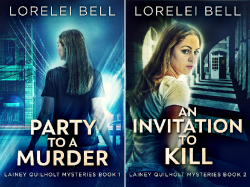